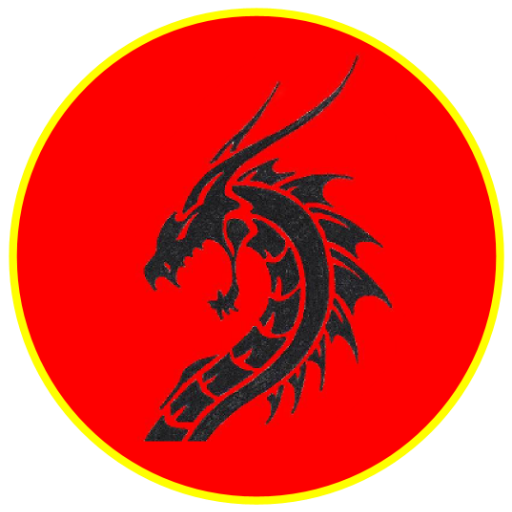 Andy Carter is the founder of Jo’Li Martial Arts and has over 30 years of martial arts experience. He began training Shotokan Karate in 1986 at the Halfway Karate Club under the tutelage of Steve Evans. He trained with Steve for many years before being awarded Shodan (Black Belt 1st Dan) in 2002. During this period Andy took some time out to expand his martial arts skills and trained Kickboxing and for a short time Judo.

However, karate has always been his passion and in 2003 was awarded Nidan (Black Belt 2nd Dan) by Steve Evans. During most of 2004, Andy also trained with John Walsh of Kyushin Ryu Jujitsu, in order to develop his martial arts skills further. In April 2006 Andy was awarded Sandan (Black Belt 3rd Dan) with the British National Martial Arts Associations. Andy also studied the KIXX Chinese Boxing system under the instruction of Nigel Gilham (Chief Instructor at Kixx Martial Arts – Maidstone). Andy has also trained and competed under Nigel in BCCMA Sanshou (chinese full contact kickboxing).

Presently, Andy runs Jo’Li Martial Arts with the assistance of his Instructors and assistants, promoting both the organization and martial arts in general.